Energy Technology Symbior (ETS) collected agricultural waste throughout China and delivered it as fuel to biomass-fired power plants. From 2011 to 2014, ETS went from a small experiment to the largest feedstock supplier company to power plants in China, with a customer base of 2GW of power generation capacity.

Unfortunately the story doesn't end well, and in 2016 ETS was shut down. Read on to find out what happened! 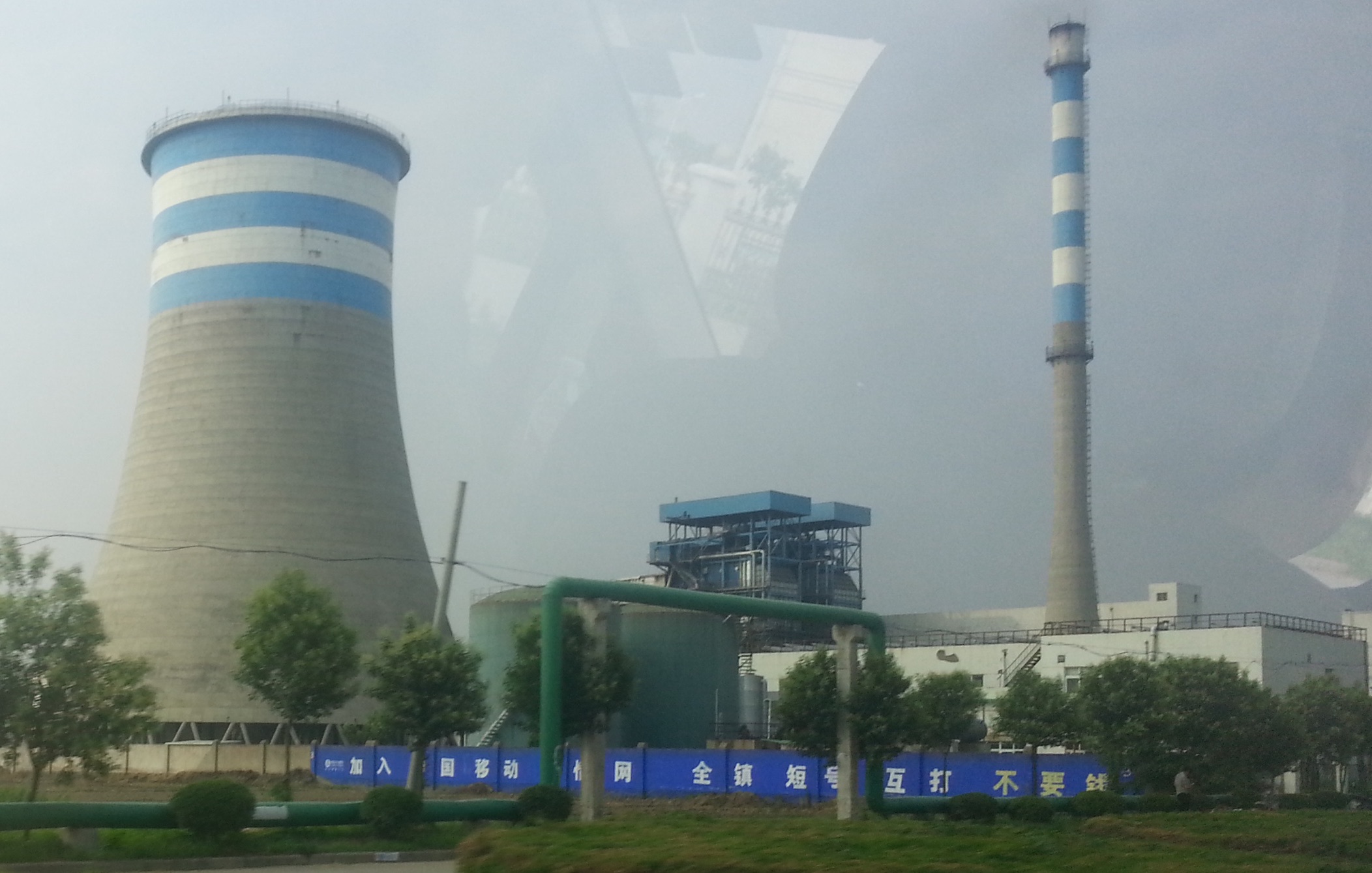 The Chinese agricultural sector generates yearly about 500 million tons of biomass waste. Together with the forestry output, there's a lucky 800 million tons of biomass per year that ends up in being trash. Much of that green trash is simply burned wherever it stands, generating large quantities of pollution and wasting a considerable potential for proper energy generation. For comparison, in 2010 that wasted energy represented 20% of China's electricity generation from coal, i.e. US$ 62B worth of power.

In 2006 the Chinese government had put an ambitious program in place to capture the opportunity. Taking the conventional coal power plant as base model, and using Danish results on biomass-fired power plants performance, it set up a Feed-In Tariff program to get the private sector to invest in the deployment of power plants that would burn all biomass waste. Within a few years many billion of US dollars were put to work and resulted in hundred of power plants being built. In 2011 the combined power generation capacity of these power plants had passed the 5GW mark. 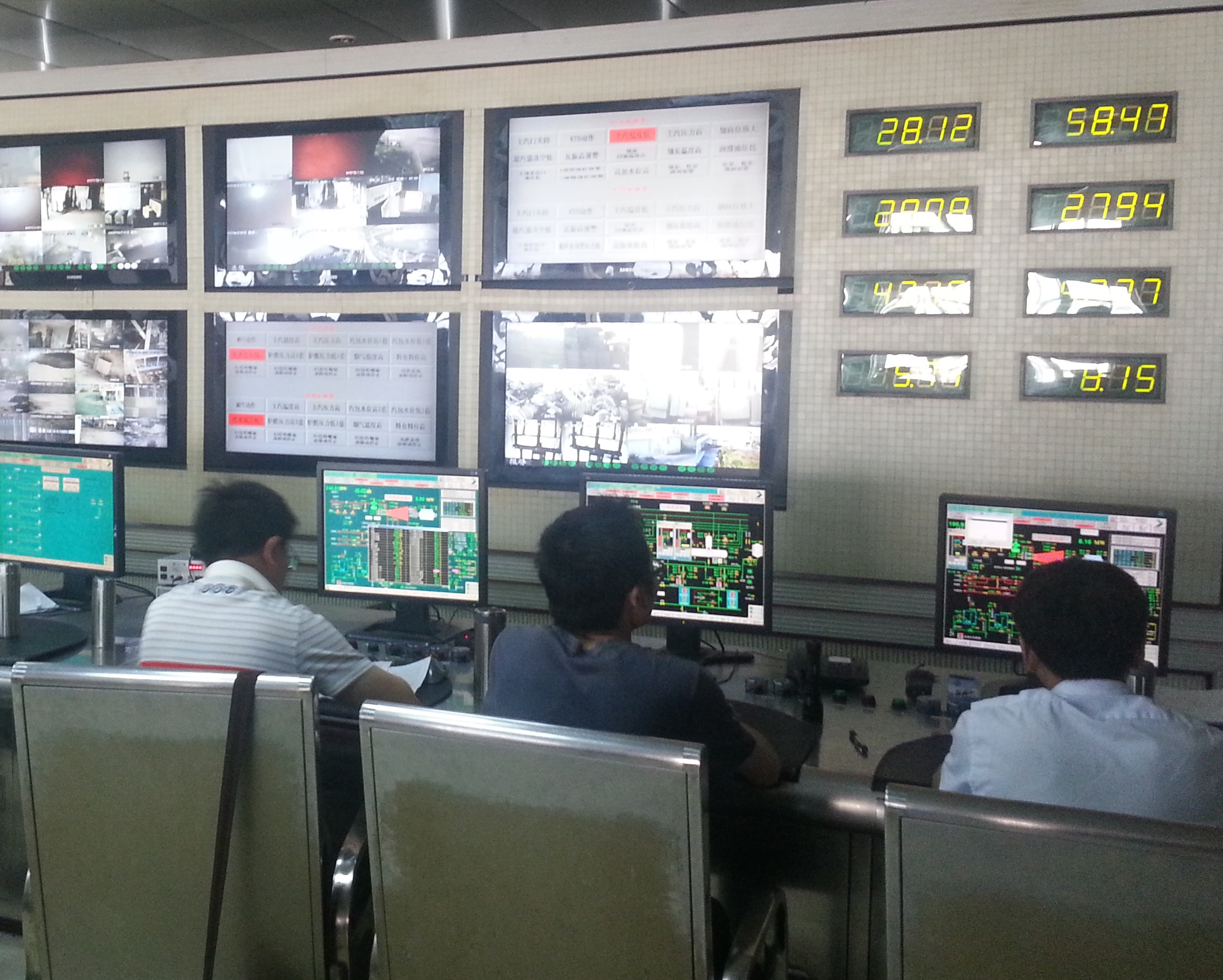 The construction phase of this program went well, without concern about the fuel supply. Normally a plant would be built in 12-18 months, and once commissioned a coal industry veteran was brought in to manage it. While these old guys were well suited for the technical management of the boiler, turbine and generator of the power plant, they had no experience nor understanding of the agricultural and biofuel sides of the equation. Unsurprisingly, the biomass-fired power plants performed in average at around 25% of their expected targets and put most companies behind them into serious financial trouble. But alarm bells did not ring, and that didn't stop the construction of more power plants.

In 2011, Symbior Energy was approached by a representative of Vermeer in China on the potential of the feedstock collection. We rented some Vermeer equipment and did a trial collection over the summer time in Inner Mongolia, to study the process involved and look at the business process. The operations went well and the trial turned out to be very profitable.

At that point many details were still missing, but we were very curious and decided to sponsor wihtout further ado the development of a collection business (ETS) based in Shanghai. About 6 of our staff supporting the solar projects were originally from rural regions, and they asked to transition to the new company as it generated a lot of interest. Thus within a few weeks ETS went from an idea to an operational entity with a cohesive team experienced on renewable energy, startups, and the rural regions where the biomass-fired power plants were located. And things grew quickly!

A year later the team had grown by about 10x to 50 employees. The company was operating with balers and tractors over Northern China for the most popular crops, such as corn and wheat. It also had a few grinders, monster machines that could eat pretty much anything made of wood, for forestry and construction waste. The main priorities of the business started to emerge: data collection, resource planning, speed of execution, agility in execution.

On our first year of operation, the company tackled and understood collection planning and the internal chain of supply and maintenance. While initially jumping on every opportunity, the team defined an analytical model to prioritise the collection projects and increase the efficiency of its fleet allocation. It established a rigourous data collection process that enabled it to review the utilisation rate of its equipment on a daily basis. At the end of every day the allocations of equipment for the coming three weeks were reviewed and modified if necessary to achieve the optimal results. Also analysed were the consumption of fuel, oil, wrapping meterial and maintenance events. The company became efficient at carrying from site to site the necessary amount of support material to execute its mandate and deal with the breakage of equipment that occured from time to time, seldom having to wait for consummables or parts from its central office.

The data collection and management was done with custom-made Android applications, which operation managers were operating from 3G-enabled tablets. With these applications, managers were sending operational data back to the central office database multiple times per day. The data was then consolidated and integrated with daily reporting. 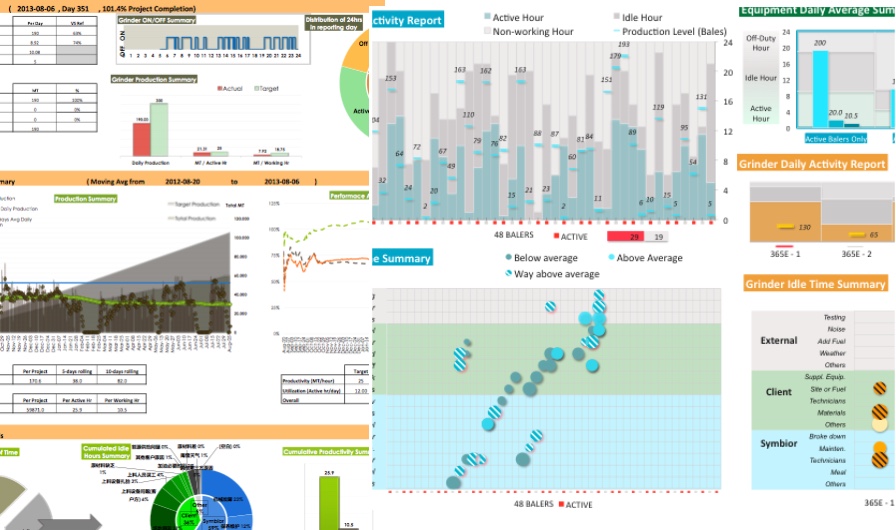 The visualisation of key progress metrics received a lot of attention! Given that many sites were active simultaneously, that decisions had to be taken quickly and were involving people from very different background, it was critical that all staff involved could get a good understanding of the situation for any active site after a rapid glimplse to the visual elements of the reports. 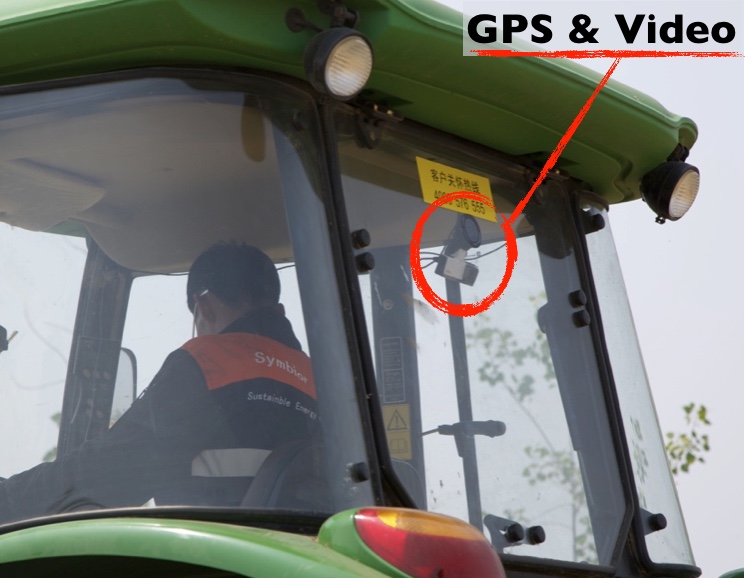 Further more, video of the baling work and GPS coordinates of the mobile equipment were being recorded and regularly sent back to the headquarters for operational review and the development of training material. In doing so, the company faced a new challenge, given the large amount of complex data its fleet of machines were generating.