Synoptech's 3D Geographer was a 1990's era precursor to Google Earth. It provided the casual desktop user the possibility to easily visualise in 3D the geographic and engineering information supplied by many non-associated data sets. 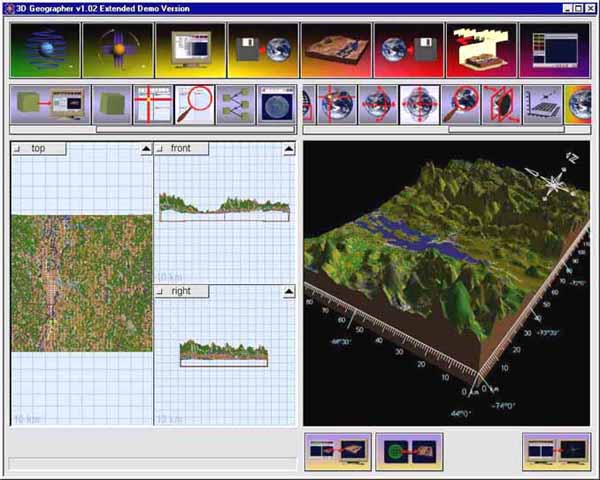 The functionality of the desktop application and its friendly user interface received praises from both the professional and amateur Geographic Information System (GIS) communities.

The understanding of a powerful assembly process of non-homogeneous sources came from work done by Synoptech for the VOLVOX project. The clean user interface was the result of all the prototyping having been done on the NeXTSTEP platform. The general esthetism and visualisation quality came from Synoptech's brackground in 3D animation and graphical design.

While the 3D Geographer did attract much interest, it was many years ahead of its time. The computing power required to handle large datasets used by power users was not available on MS-Windows machine, while the casual users didn't have access to compelling datasets at a reasonable price point that enabled them to use the power of the software. Synoptech not being capitalised enough to wait for the data and computing power to become available within the right price point, it closed down two years after launching 3D Geographer.

Synoptech was a small R&D firm based in Montreal. The firm started its life as a 3D animation production shop that was using the Taarna software. Taarna was a pioneering work by Pierre Lachapelle, Philppe Bergeron, Pierre Robidoux and Daniel Langlois, who had built it a few years before to make Tony de Peltrie. These were the early days of 3D animation, and Synoptech soon had to be involved in 3D software development, which led it to be admitted in the Governement of Quebec VOLVOX research mega-program.

VOLVOX was a very ambitious project, mixing complex database management, GIS, advanced 3D visualisation, parallel processing, environmental simulation, natural language processing, and expert systems. Its goal was to provide top government leadership with a real-time decision support system that could be interacted with through normal conversational mode, and help with dealing with environmental crisis or complicated situations, such as a dam leakage, a chemical spill, or the planning of a new mega-project like the James Bay hydro-power complex. 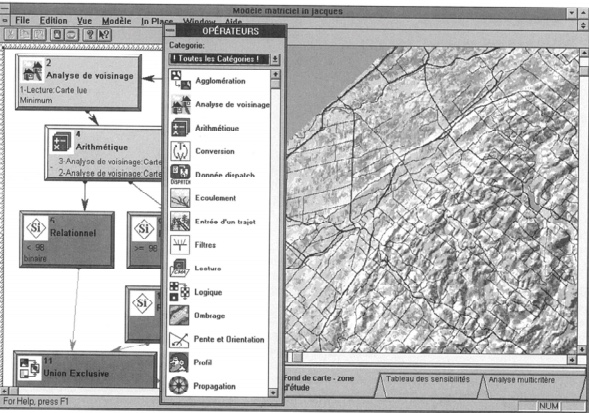 The work for VOLVOX was broken down amongst many companies, with SNC-Lavalin acting as the central coordinator. Synoptech part in the project was the visualisation in 3D of engineering and simulation data. The initial task was to provide a display and navigation interface to a region of Sherbrooke with layers of infrastructure and engineering data. 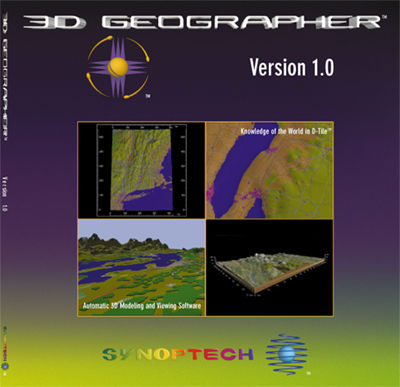 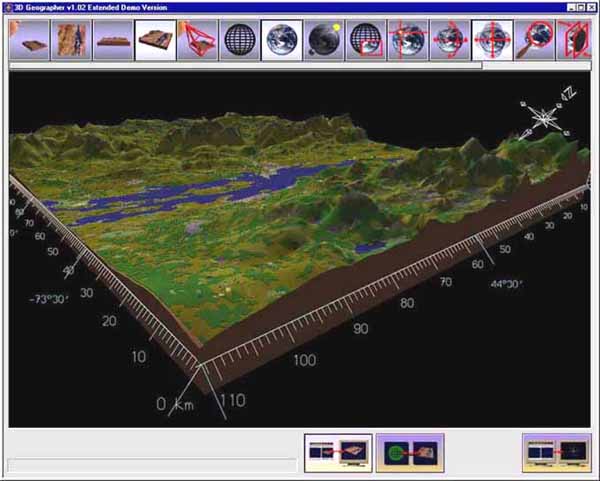 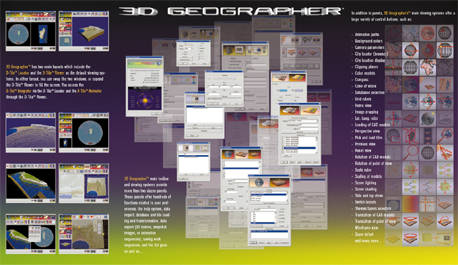